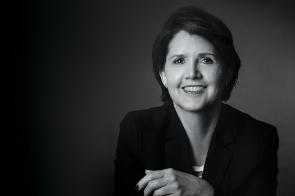 Rosa H. Hooper oversees Asset Management and Underwriting at MPT. Prior to joining the company, she served as the chief financial officer of a Birmingham hospital that was a joint venture partnership among 52 physicians. For 15 years, Hooper worked at Encompass Health (formerly HealthSouth Corp.), where she served in various operational roles in the ambulatory divisions, including surgery, diagnostic imaging and physical therapy. Additionally, she served seven years in the finance department at another Birmingham hospital. She began her career at Arthur Andersen & Co.

Hooper received her B.S. in accounting from the University of Alabama and is a certified public accountant. She serves on the board of directors of Jones Valley Teaching Farm.