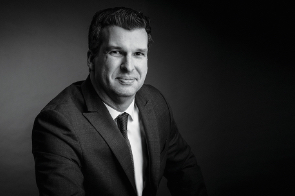 Prior to MPT, Savage was a regional controller for Plano, Texas-based Triad Hospitals and later served as assistant chief financial officer at a Triad/CHS hospital in Birmingham, Alabama. Before joining the healthcare industry from Ernst & Young, he spent more than six years in public accounting in the telecom and e-commerce industries.

Savage is a board member for the Alabama chapter of the Cystic Fibrosis Foundation and is involved, along with MPT, in supporting the Luxembourg organization Chaîne de l’Espoir, which helps children receive medical care.

Savage holds a B.B.A in accounting from Harding University in Arkansas and is a certified public accountant. He is married to Gina with three children.