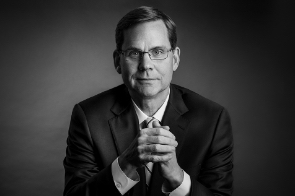 Charles R. Lambert joined MPT in 2006 as director of finance before advancing to his current role. Prior to that, Lambert was a vice president and assistant treasurer at a publicly traded insurance company and also worked in the financial advisory services group at PricewaterhouseCoopers LLP.

Lambert earned a B.A. in communications from Wake Forest University and an MBA from The Ohio State University. He is a member of the board of directors of the Alabama Council on Economic Education.

Lambert and his wife, Leigh Anne, have three children.